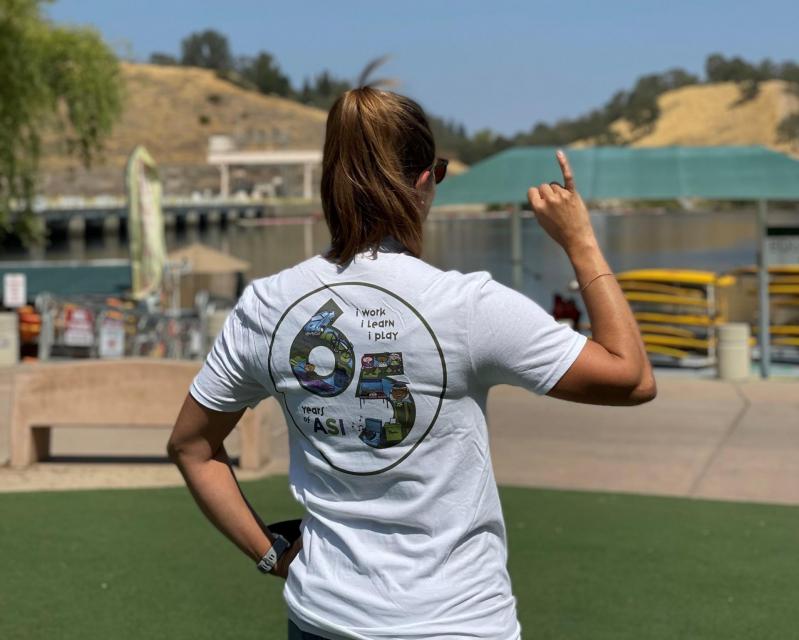 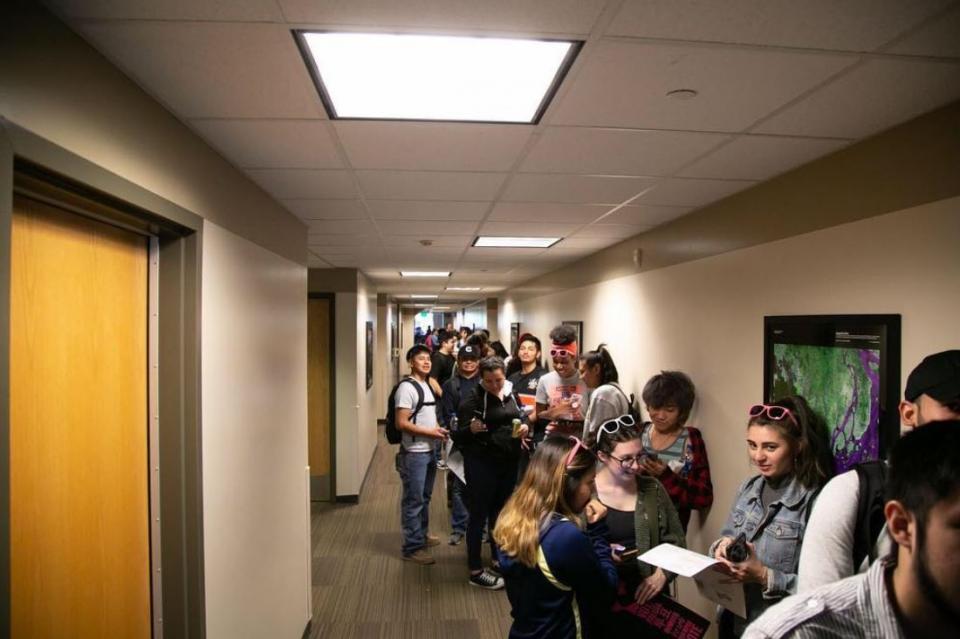 ASI adopts the Vote Center located in Modoc Hall and wins the most creative award from the California Secretary of State’s office for getting voters to the voting site via golf cart.  11.6.2018 Sac State Vote Center leads the county of Sacramento with the most conditional ballots submitted. 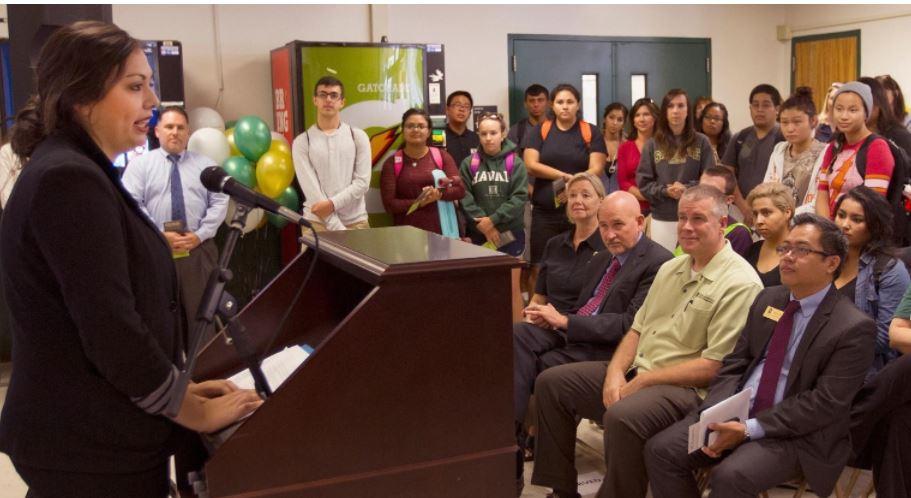 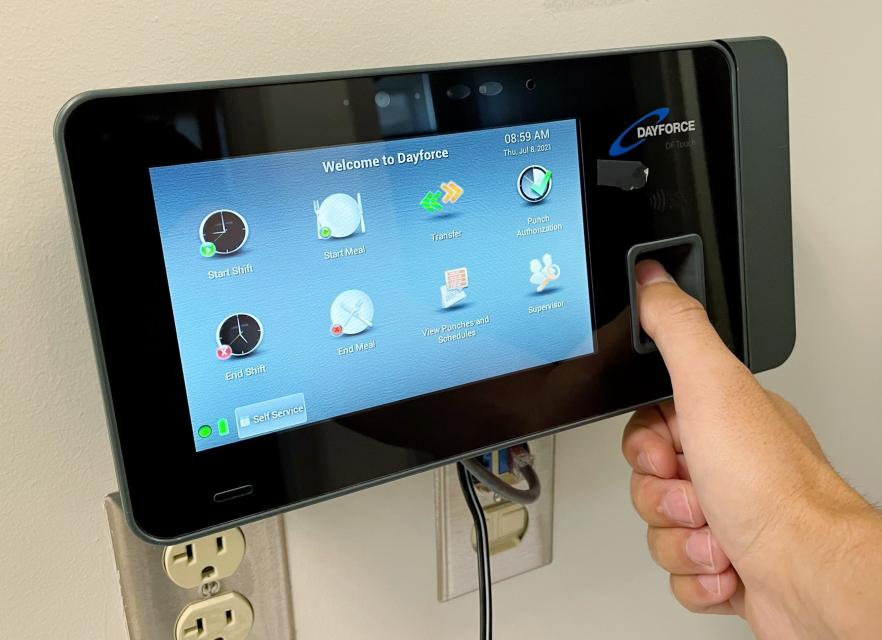 2015 marks a huge HR milestone for the organization, it was the turning point for converting our HR and Payroll processes from paper to 90% online. Prior to Dayforce we were using multiple systems to keep employee information and payroll, not to mention we had paper timesheets. Now everything is one place for all levels of personnel, Managers all the way down to employees.  In consequence, this made HR processes more efficient, allowed for a seamless transition to remote work during COVID and California wildfires, and created a centralized employee management tool for managers.  We have come a long way since 2015 and will continue to leverage our technology to advance our operations. 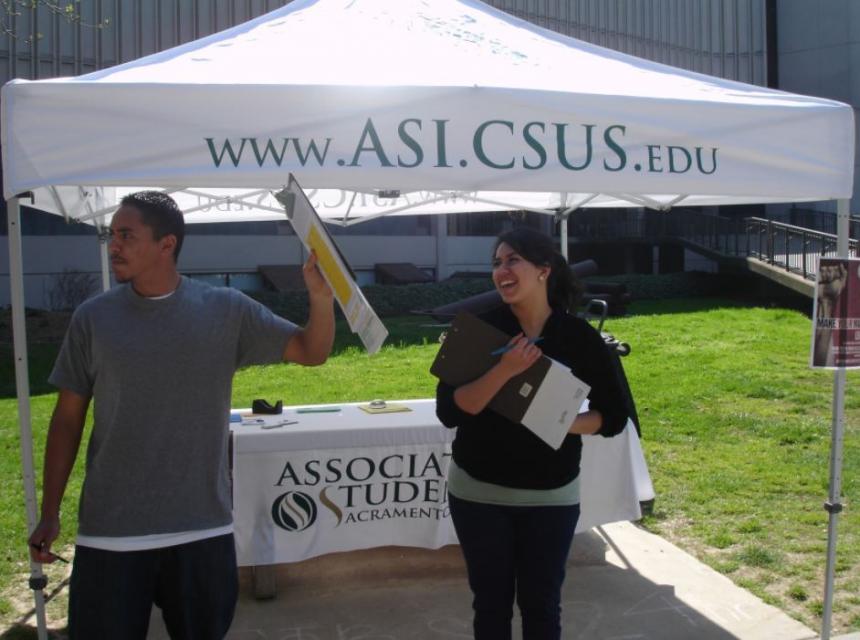 Sac State hosts its first on-site polling place at the American River Courtyard for Sac Students in particular with lobbying work by the OGA Civic Engagement Coordinator and the County of Sacramento Elections division. 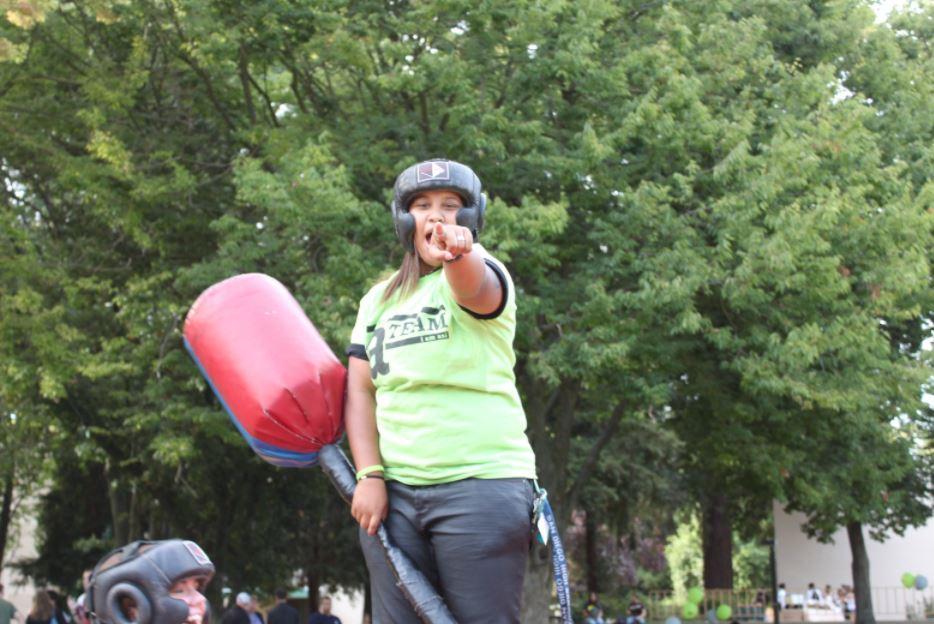 Student Engagement & Outreach put on the first-ever Block Party during the fall semester in 2010 that included fun games and activities and started an annual tradition with ASI. The annual Block Party continues to be a highlight of the year for many students and has featured zip lines through the quad, live performances, crafts, giveaways, and more! 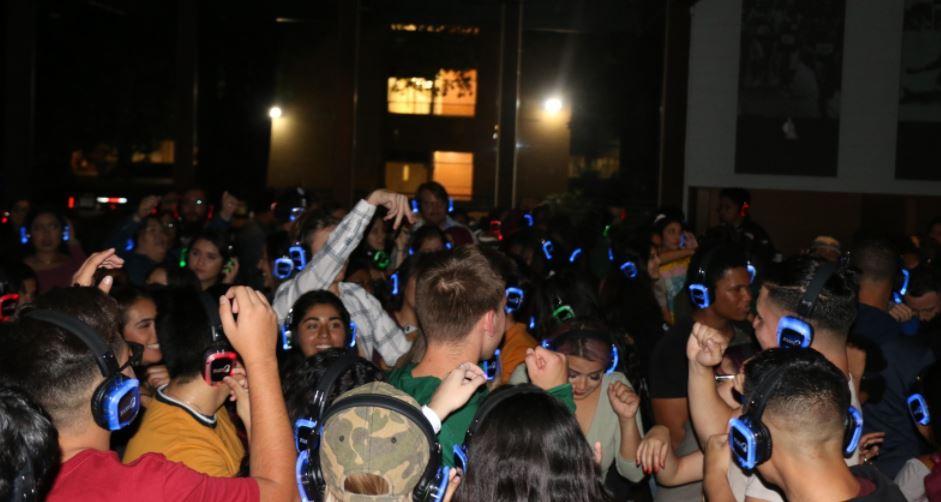 In the 2010’s KSSU launched original events such as Dance Marathon: Silent Disco and Speed Friending, which have become a regular tradition for the station. Sac State students danced the night away in the residential dining halls to the beat of three separate KSSU DJs, all at the same time! At Speed Friending, new friends were made as students cycled through fast-paced rounds of fun activities, topics and quirky questions 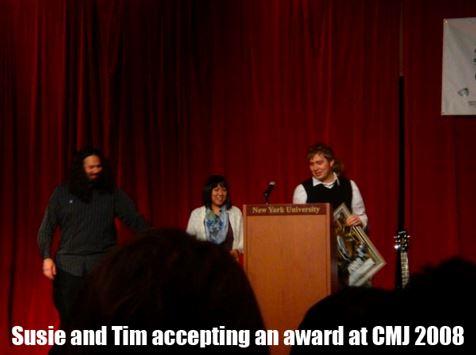 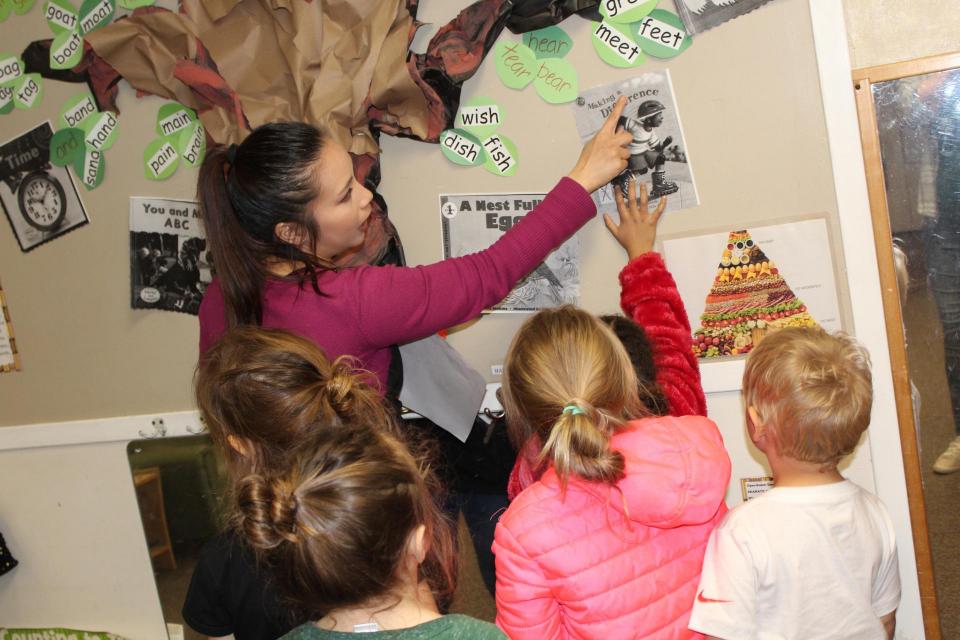 The ASI Children’s Center became nationally accredited by the NAEYC  (National Association for the Education of Young Children). Less than 8% of all child care agencies in the United States are accredited. 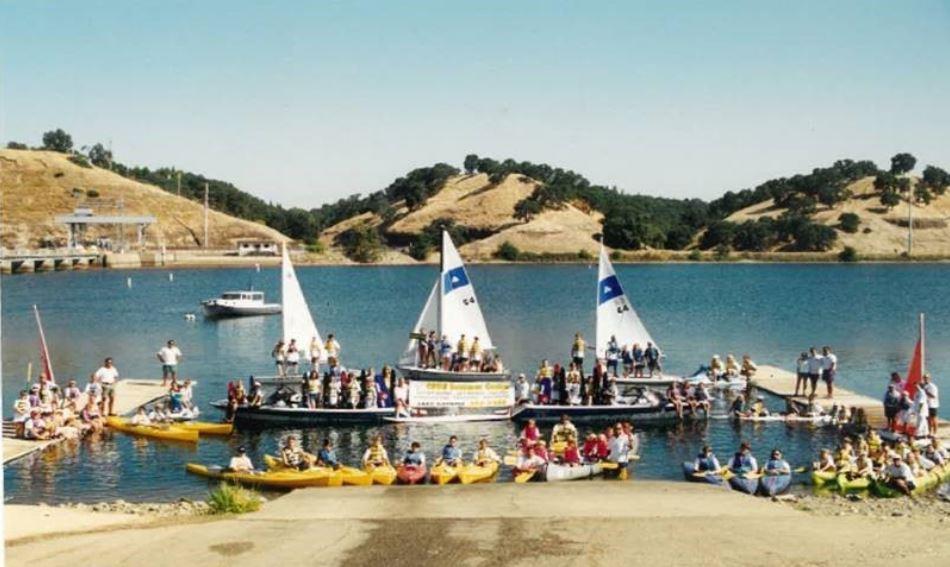 The Sac State Aquatic Center received a capital improvement grant from the California Department of Boating Waterways (DBAW) to build a flagship Boating Instruction and Safety Center (or BISC). For five years the Aquatic Center maintained operations while transforming from the outgrown small metal building to a state-of-the-art multi-use campus. In 2003 the realization of many hopes and dreams was opened to the public serving the mission of the Associated Students, the University, DBAW, and the Community of the greater Sacramento area.

The beginning of the Office of Governmental Affairs office is formed as staff members of the Government office. 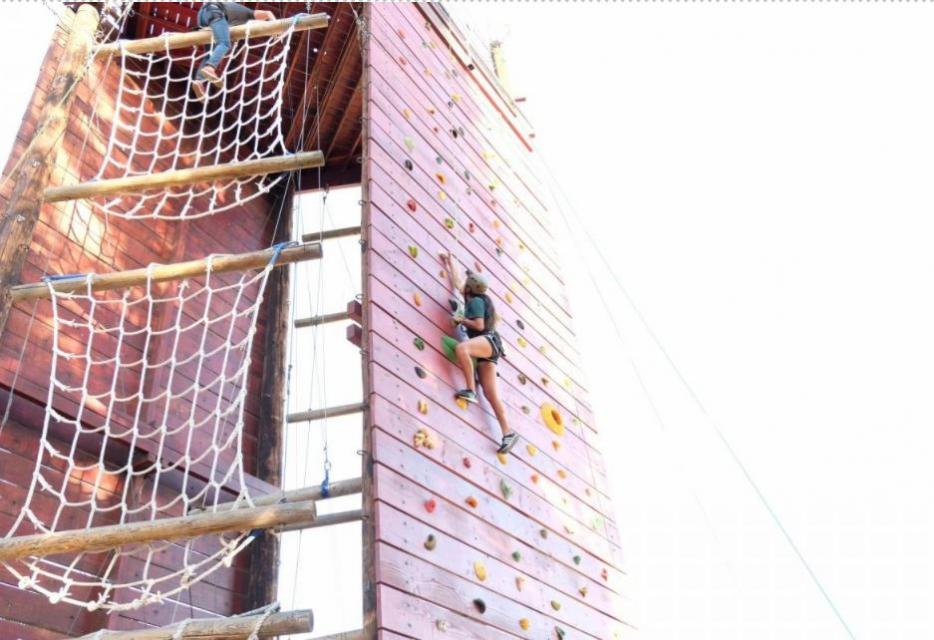 The ASI Peak Adventures Challenge Center was built in 1997 at its current location. The Challenge Center hosts thousands of participants a year who test themselves and their teamwork on the various challenges and elements that are up to 40’ high! 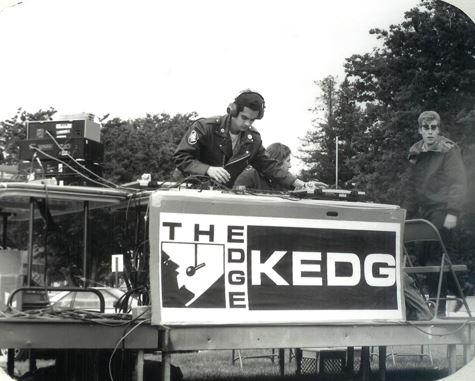 Sac State has held a tradition of student broadcasting since the 1960s. On September 10, 1991 KSSU (known then as KEDG) began broadcasting after a long campaign to start a student led college radio station at the Sac State. The station’s signal was heard on the frequency 530 AM and carried to all corners of the campus. At the time, the station aired radio shows that showcased alternative rock, hardcore punk, heavy metal, and industrial dance music. Over 26 disc jockeys provided CSUS with radio unavailable anywhere else in Sacramento. 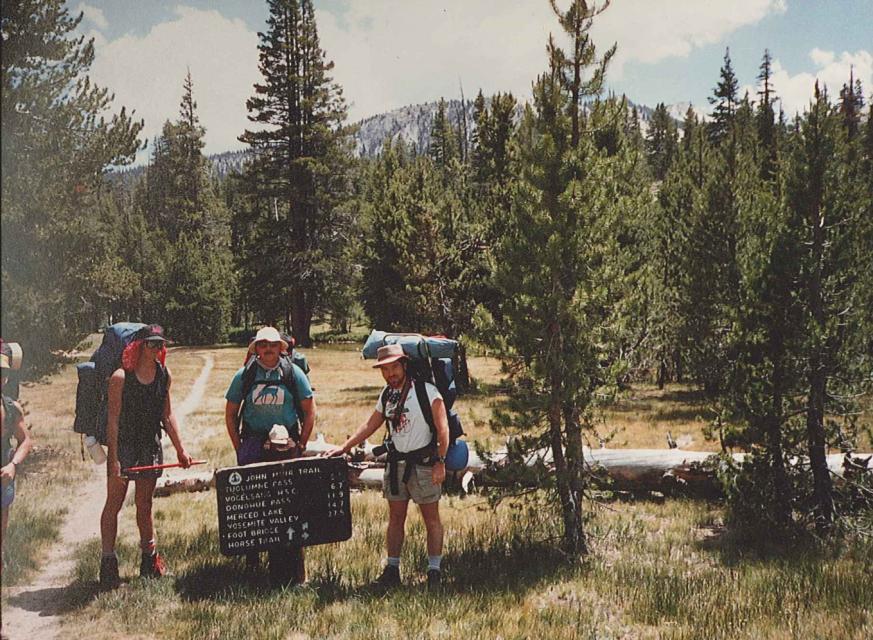 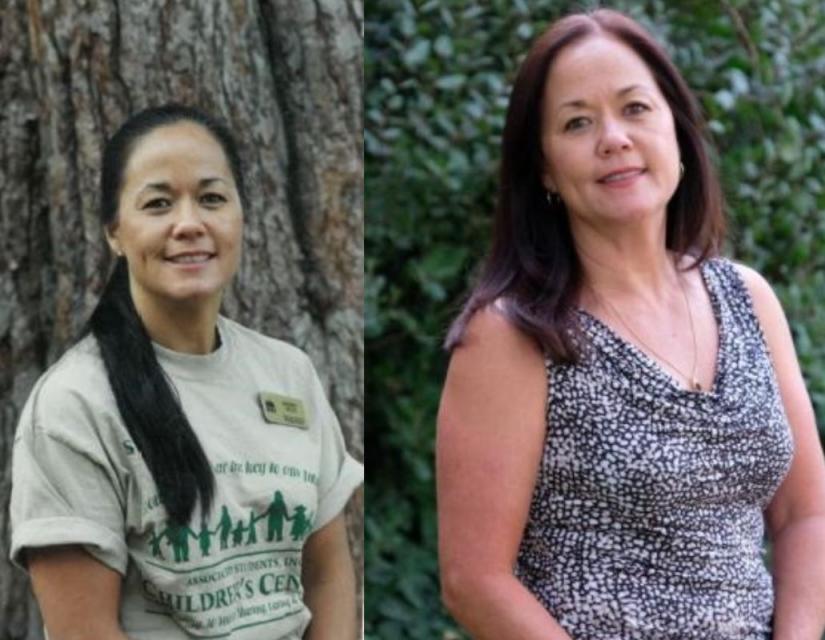 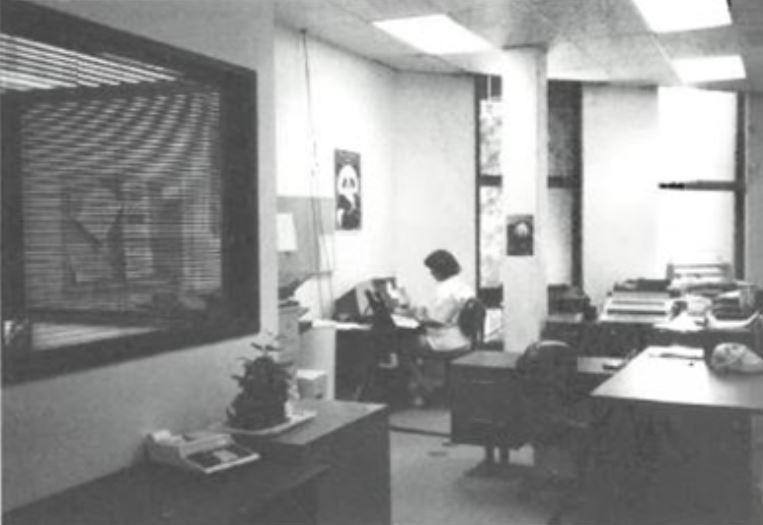 The ASI Business Office opened its doors on the 3rd floor of the University Union (where it can still be found today). They opened their doors with check-cashing services, bus passes, discounted movie tickets, money orders, special event tickets, and typing services. 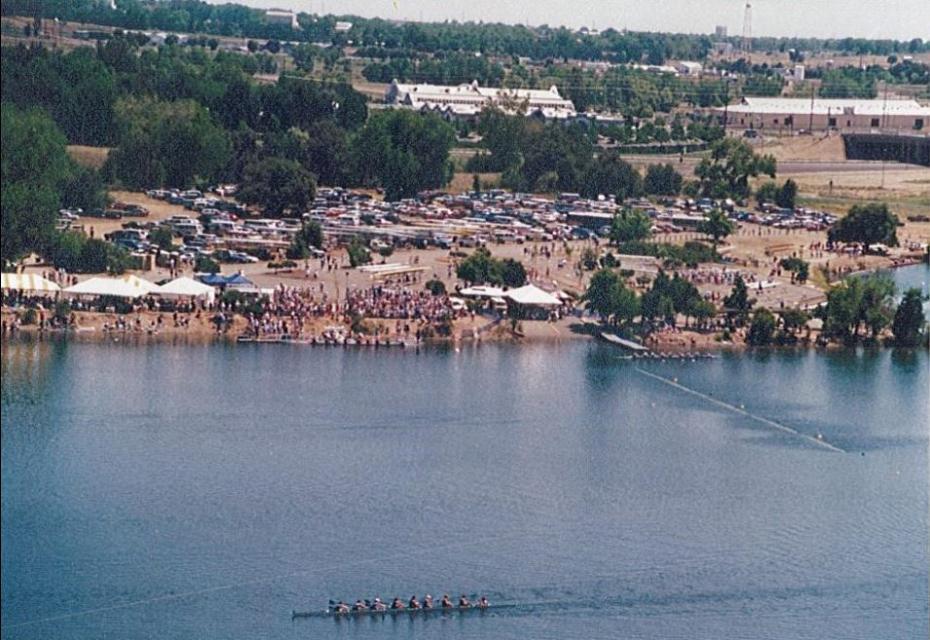 In 1984 the Aquatic Center brought National Recognition to Sacramento State University by hosting regional and nation championships, and has since hosted the following events: 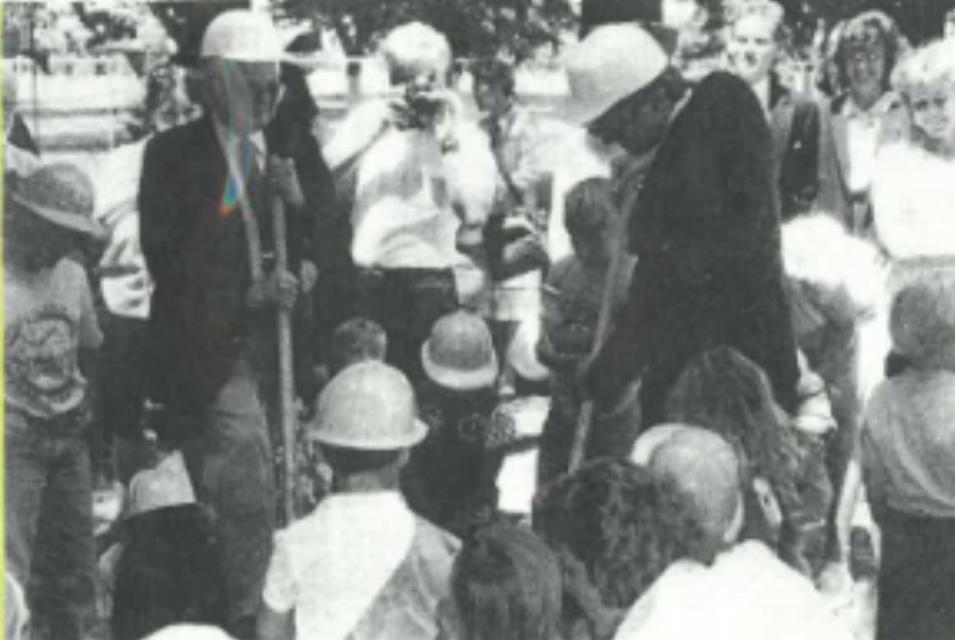 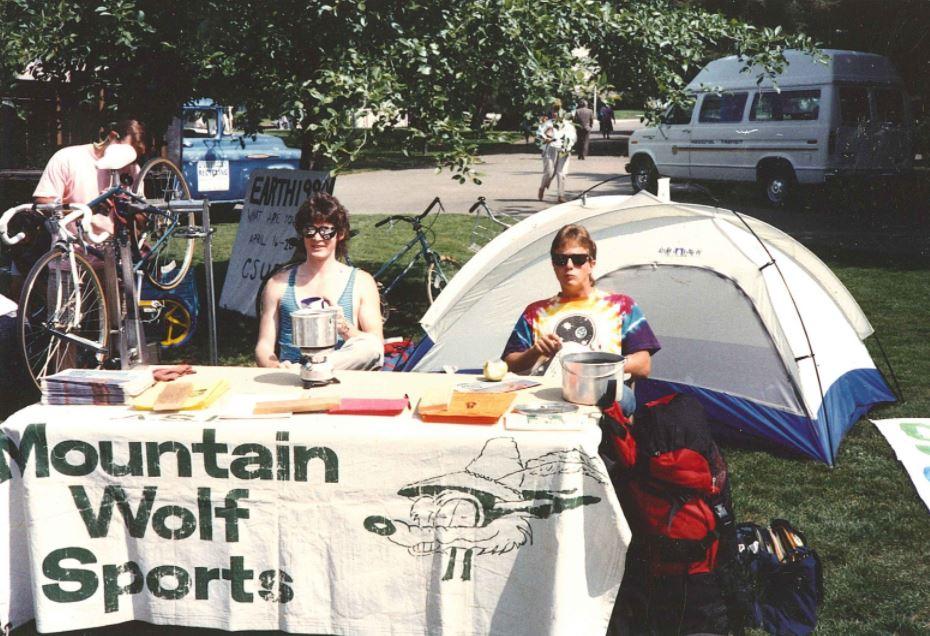 ASI Board of Directors, led by President Jim Downton began advocating on issues facing students off campus including racial discrimination in housing and immigration rights. 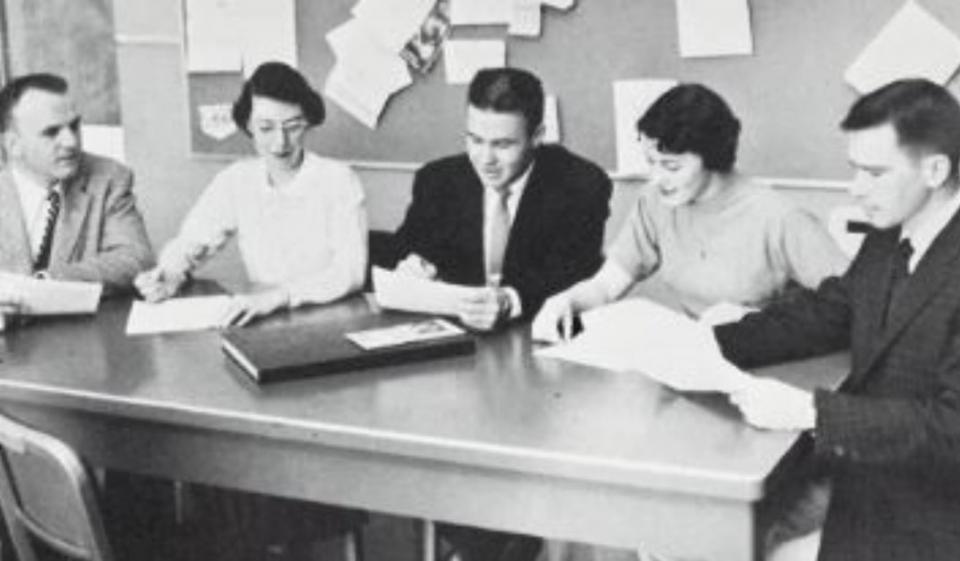 June 27, 1956, Associated Students of Sacramento State college becomes a nonprofit.  The structure of the board is approved by the students on June 8th, 1956. Tom Willoughby is the ASSSC President this year and they have a budget of $50,000. 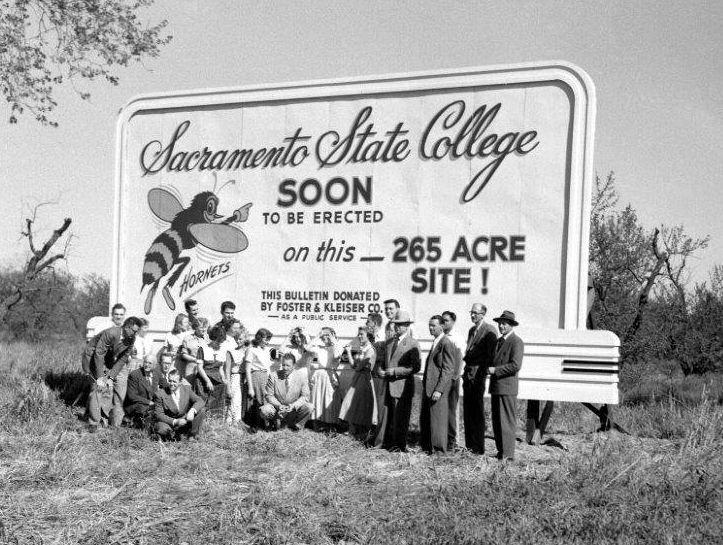 ASI Reflects on 65 years of Student Experiences with an alumni panel representing all ASI departments! Watch Below! 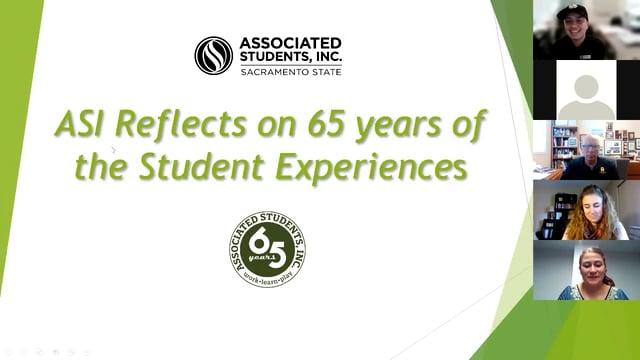 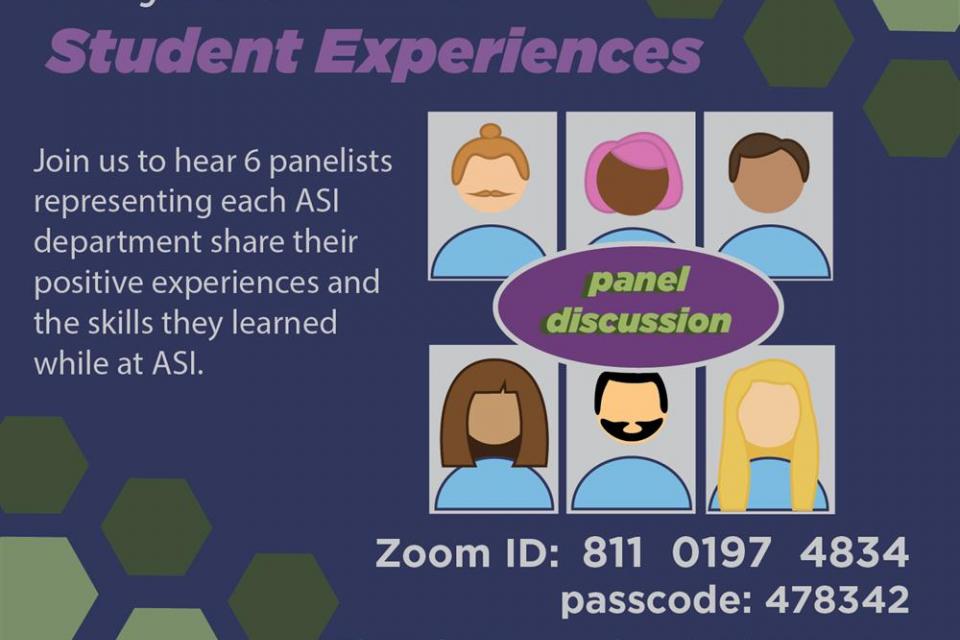